A Woman’s Perspective on Power Posing and Testosterone 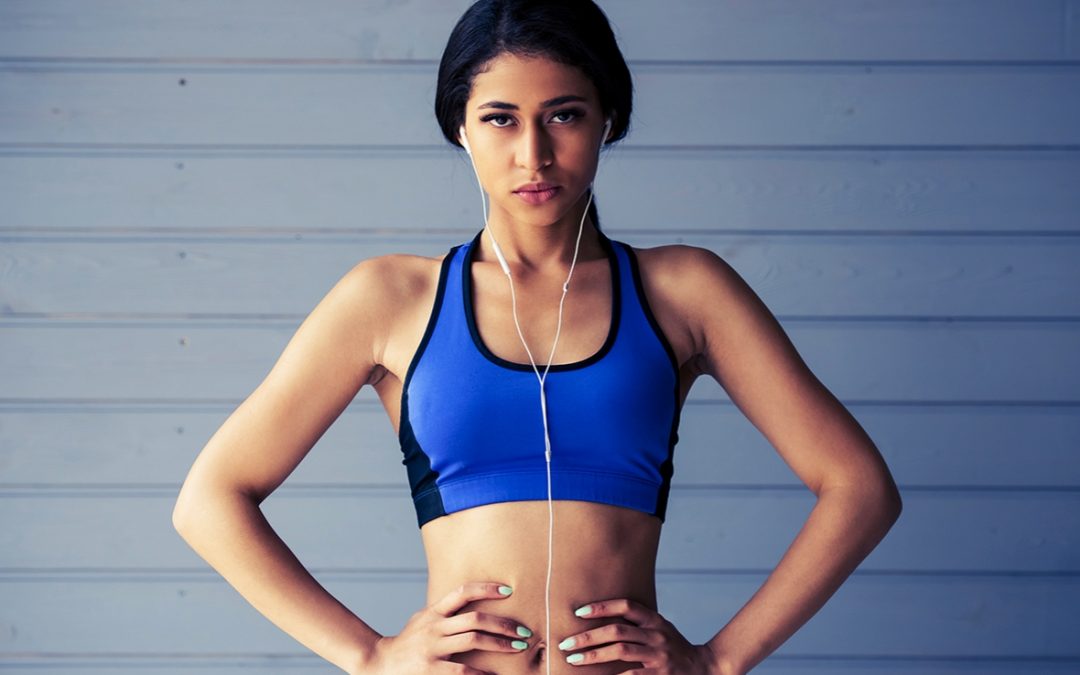 For eight months in 1998 and 1999, I woke every morning in search of chimpanzee pee. That pee held the key to the chimps’ testosterone levels,

and I helped to catch it. To do this, I would hike through the rainforest to the trees in which the chimpanzees had built their sleeping nests the previous evening. The field assistants and I would wait under them, as bird and monkey calls gradually filled the air. Then came the rustling sounds from the nest above us—our cue to get ready. Chimps are not so different from humans in many respects, including this one—first thing they do when they wake up in the morning is urinate (they just had to stick their butts over the side of the nest). When they did, we would try to catch some of their pee, using a special tool crafted on our hike—a long stick with a plastic bag tied around the forked end. I would pipette some of that pee into a test tube and bring the samples back to the research site for storage. Later, they would be brought back to the lab at Harvard, so others could measure the chimpanzees’ testosterone levels.