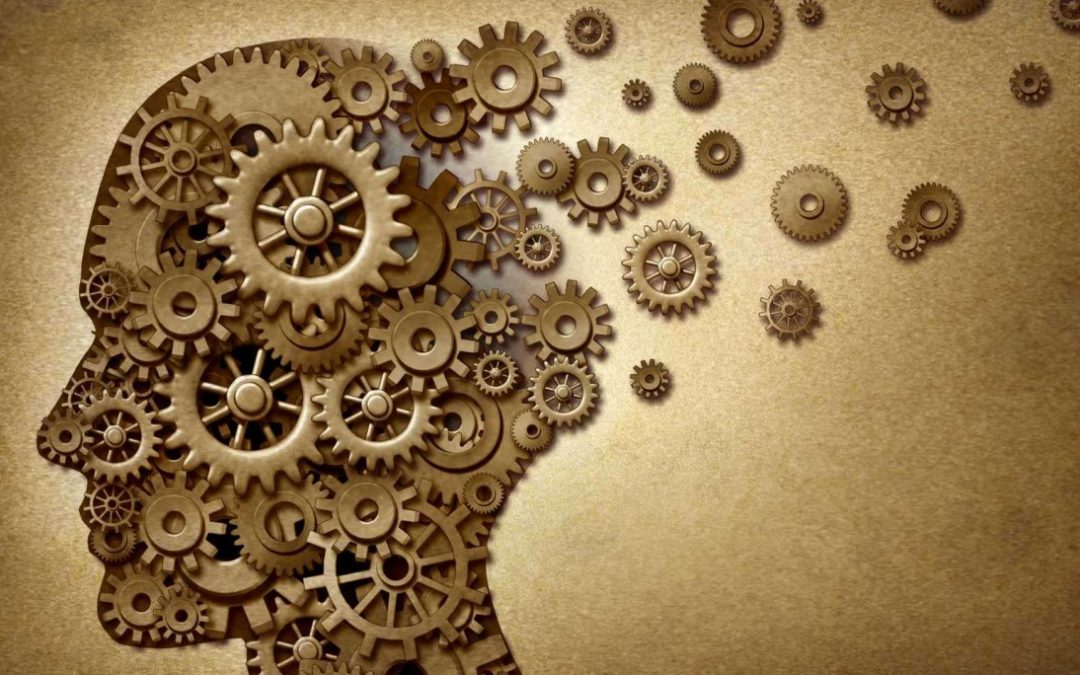 Mastering your money has a lot more to do with psychology and mindset than we might think.

That’s what Napoleon Hill preached in his bestselling 1937 book “Think and Grow Rich,” the culmination of his intensive study of more than 500 self-made millionaires.  Self-made millionaire Steve Siebold, who has interviewed 1,200 of the world’s wealthiest people during the past three decades, agrees. As backward as it sounds, getting rich often has less to do with the money than the mentality, he writes in his book “How Rich People Think.”  Here are 21 mindsets of the wealthy that you could adopt today: